What can we learn from the England rugby captain?

This weekend marks the start of the annual Six Nations rugby championship, with England hoping to retain the trophy. At the heart of the team is their inspirational captain Owen Farrell. It was reading a feature about him in The Times Magazine (29.1.21) that I was struck by how much his approach to leadership chimed with the business discipline of marketing research. In this article I'd like to explore the idea of "transferability" and what the business community can potentially learn from successful sporting leaders.

Even if you are not a follower of rugby, its hard not to be impressed by England's 29-year old captain. He has already led his country to the World Cup final in 2019, and last year the Six Nations championship and the Autumn Nations Cup titles. As an athlete he is fast, perceptive and ultra-competitive - something he no doubt inherited from his famous rugby-playing father who now manages the Irish national team. But above all, what drew me into the article was how he spoke about leadership, endorsed by the fact that he has captained almost every team he has played for since primary school, then through the age groups at club and international level. As well as being a talented rugby player he is also well-known within the game for being one of the most vocal, confirming "I have never assumed things are going to happen (on the field) so have shouted them on the field. I kind of commentate on stuff as it goes along ... I have got better at it over time, which has led into more leadership stuff" 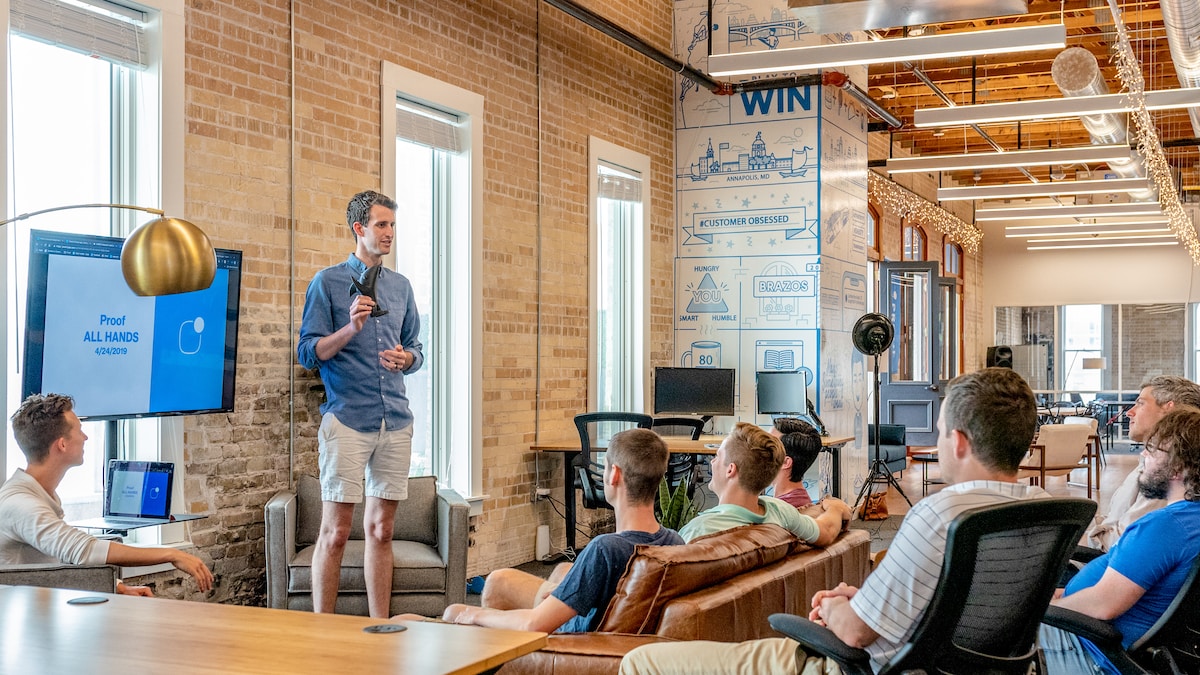 It is this "leadership stuff" that not only marks Farrell out as a once-in-a-generation captain but should also be of interest to anyone running a business or organisation and needing to make their own "game-changing" decisions, such as developing new products and services or moving into new markets. This ongoing need is no different to being a proactive captain on the sports field, some decisions can be well-rehearsed or researched, while others are more instinctive based on experience and knowledge. In the magazine article Farrell was keen to emphasise his continuing search for new ways of thinking about things or coming at a topic from a different perspective, leading him to explore aspects of spirituality (Buddhism) and in taking up a university degree in leadership management. This seems to be the business equivalent of continuing professional development where the best managers overcome any temptation for complacency.

For me it was this concept of "reflective learning" that Farrell has based his degree dissertation around that stimulated the association with marketing research and its key principles. At its core, marketing research is about getting new information (data) on an issue, topic or audience that aims to help organisations make better-informed decisions. Potential research themes can vary from new product testing to monitoring audience opinions, attitudes to purchase behaviours. One of the truest things ever passed on to me by my first line manager was the edict "never assume, you know what the other person is thinking". For Farrell, the concept of reflective learning seemed to have a similar emphasis:

"To put it down on paper stands you in good stead in terms of having more of an understanding. I interviewed a variety of different people for it - team-mates - and got their views. It's all right sitting there and writing down what you think, but getting down and into it with other people is not something you would do every day." (Owen Farrell)

I believe you can substitute this focus on "other people" with the various "audiences" that most businesses or organisations have to deal with - customers, prospects, employees, visitors, donors, members, etc. Being able to appreciate and generate a better understanding of their opinions, attitudes and behaviours is what marketing research is all about.

Farrell is not alone, many of the most successful sporting coaches are meticulous planners, continually wanting to research their opponents, new tactics or training programmes in an effort to find that extra few percent which can mean the difference between winning or losing. In the Times article it was revealed that during the 2019 World Cup Farrell held an eve-of-game briefing for the squad from which the coaches were excluded. The aim was for the players to talk about whatever was on their minds with team-mate Jamie George reflecting: "Everyone was hanging on every word he said ... he was inspirational without tearing the roof down, because that was not what was needed. He has a very good feel for what the team needs and what messages he needs to deliver." A former England international and broadcaster David Flatman summarises the Farrell approach to leadership as one of "real emotional and tactical intelligence".

What does this mean for me?

What I took from the Farrell approach to leadership was being "better informed" means he exudes confidence to those around him, both on and off the field. Think about it, if you were one of the Dragons would you want to take a chance on someone who was confident but had not bothered to research their market or key groups. Even if the product or idea had a sound logic, wouldn't it be easier to convince others with the help of research data or feedback from target audiences. When I started my first business in the early 90's it was unthinkable to approach a bank manager for a business loan without having first prepared a business plan incorporating research, forecasts, a marketing plan, etc.

Just as the great sportsmen and women continually strive for new levels of excellence by seeking out different ways of training, thinking or doing things, I believe its also important for a business to continually monitor trends and research key audiences. This is never more so than now given the way the pandemic has affected and impacted so many industries. Social, cultural and economic changes that were evolving prior to the pandemic are now becoming the "new norm" for many. In simple terms, what may have worked for your business in the past may no longer be as effective or impactful. As Farrell says: "You don't just do that by doing the same thing ... you constantly have to reinvent yourself to progress and stay ahead of what's going on".

So what can we take away from one of England's most successful rugby captains? Firstly, that outstanding captains are always looking to improve and are not frightened of making changes, broadening their horizons and listening to others. By having these conversations seems to breed an inner-strength which exudes a confidence to fellow team-mates or colleagues, which in turn inspires and motivates. As such, I find myself asking who would I rather follow - someone who rarely listens to what others have to say or want to challenge existing conventions, or a leader who is reflective and more critical in its truest sense? I can readily substitute what Farrell's team-mates call his "tactical intelligence" for the well-researched and better informed business manager.

This blog was written by Robert Rayner (MA Marketing), founder of The Market Research Service and formerly of Wedding ConneXions and Accord Marketing & Research.

Subscribe
Previous
Are you missing the bigger picture?
Next
Thinking positive
Return to site

Powered by Strikingly
Create a site with

This website is built with Strikingly.
Create yours today!

We just sent you an email. Please click the link in the email to confirm your subscription!